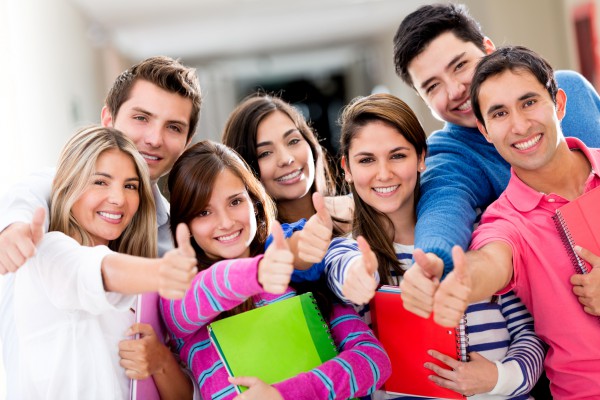 An event dedicated to the opening of the international festival of young compatriots “Yosh Vatandoshlar” was held in the Palace of Youth Creativity, in Tashkent.

The event was attended by people born in Uzbekistan, but boys and girls who live abroad for various reasons, as well as young people whose ancestors were Uzbeks. This project unites young people with the goal of contributing to the development of the country, feeling their involvement in its destiny, wishing to introduce their innovative ideas.

The main goal of the festival of young compatriots is to familiarize the compatriots living abroad with the rich cultural heritage, ancient values of people, modern life of youth and wide opportunities created for them, conditions for introduction of their projects into the economy, various branches of science and tourism industry of Uzbekistan.

At the events within the framework of the festival, attention will be paid to the exchange of views among young people, effective use of their experience, wide attraction to reforms in the country, issues of investment promotion.

The festival is being attended by more than 70 young Uzbekistan people from more than 18 countries and about 400 young boys and girls who are studying at universities of the country. They are getting acquainted with the life of society, development of the state, construction and landscaping activities carried out in the country, reforms that are taking place in various spheres.

The events of the first festival will be held in Samarkand and Bukhara regions. A major project will be implemented in Samarkand – the auction of handicrafts, folk applied and fine arts, created by people with disabilities. The funds received from the charity auction will be used to improve the living conditions of families in need of assistance.

After the opening ceremony of the international festival of young compatriots, presentations were made on entrepreneurship, tourism development, education, science and information technologies. Our compatriots from abroad expressed their opinions and judgments on the basis of their experience.

Within the framework of the festival, various cultural-enlightenment events, meetings and workshops, exhibitions will take place. 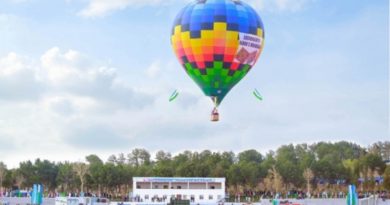 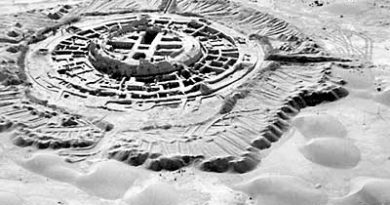 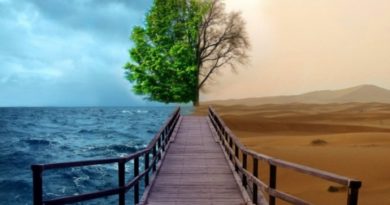